In the early, lonely days of the Coronavirus pandemic, I brought a teddy bear to life. Using motors, buttons, wires, and an Arduino, I performed an invasive procedure on Mr. Boris to make him more interactive. 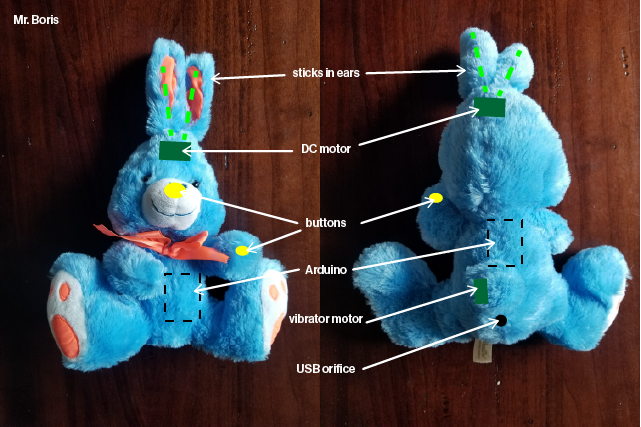 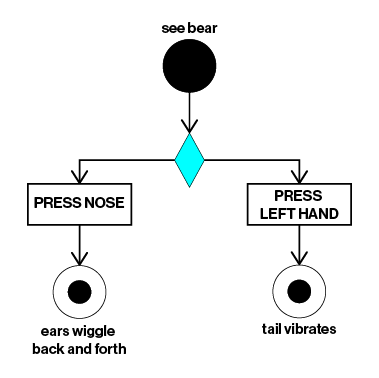 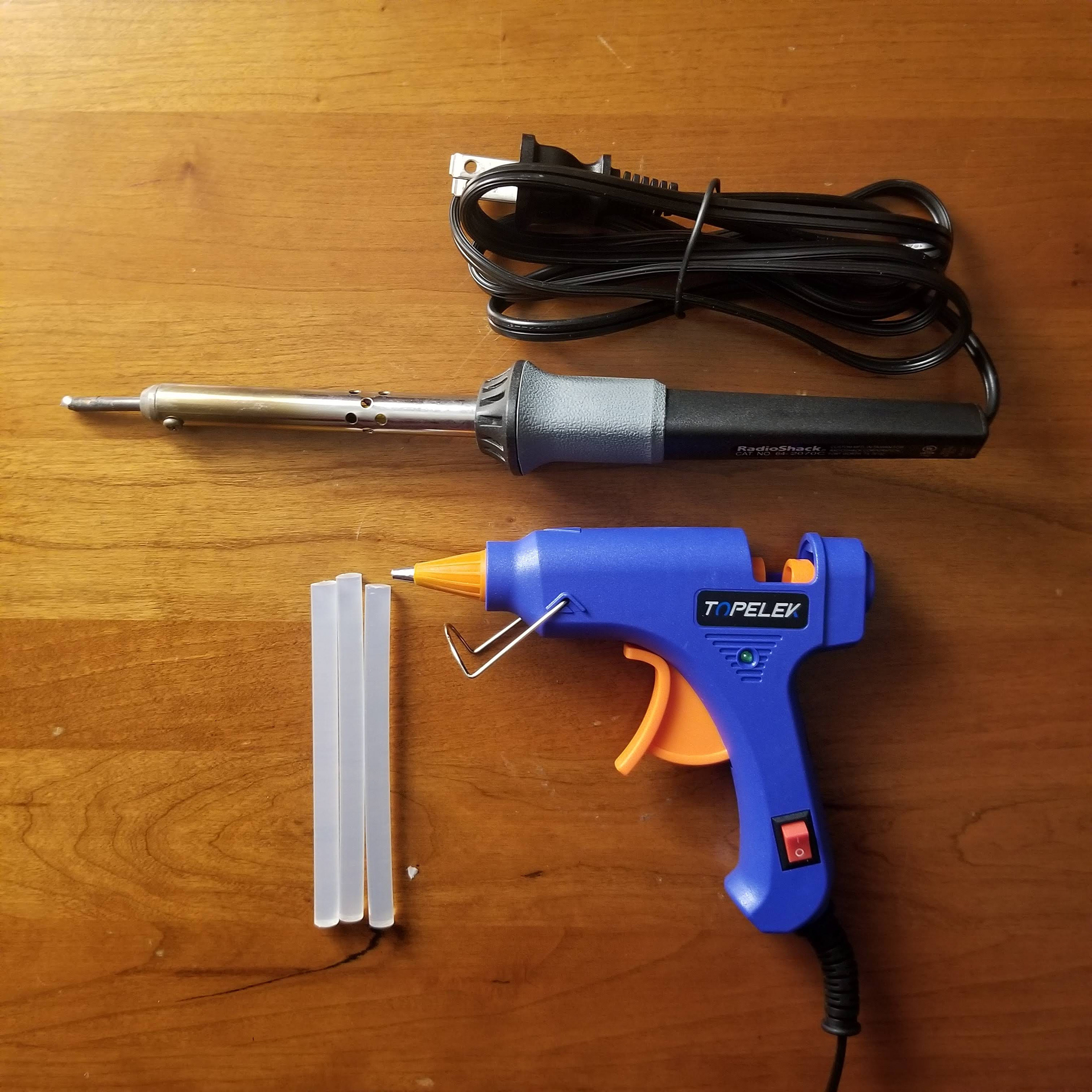 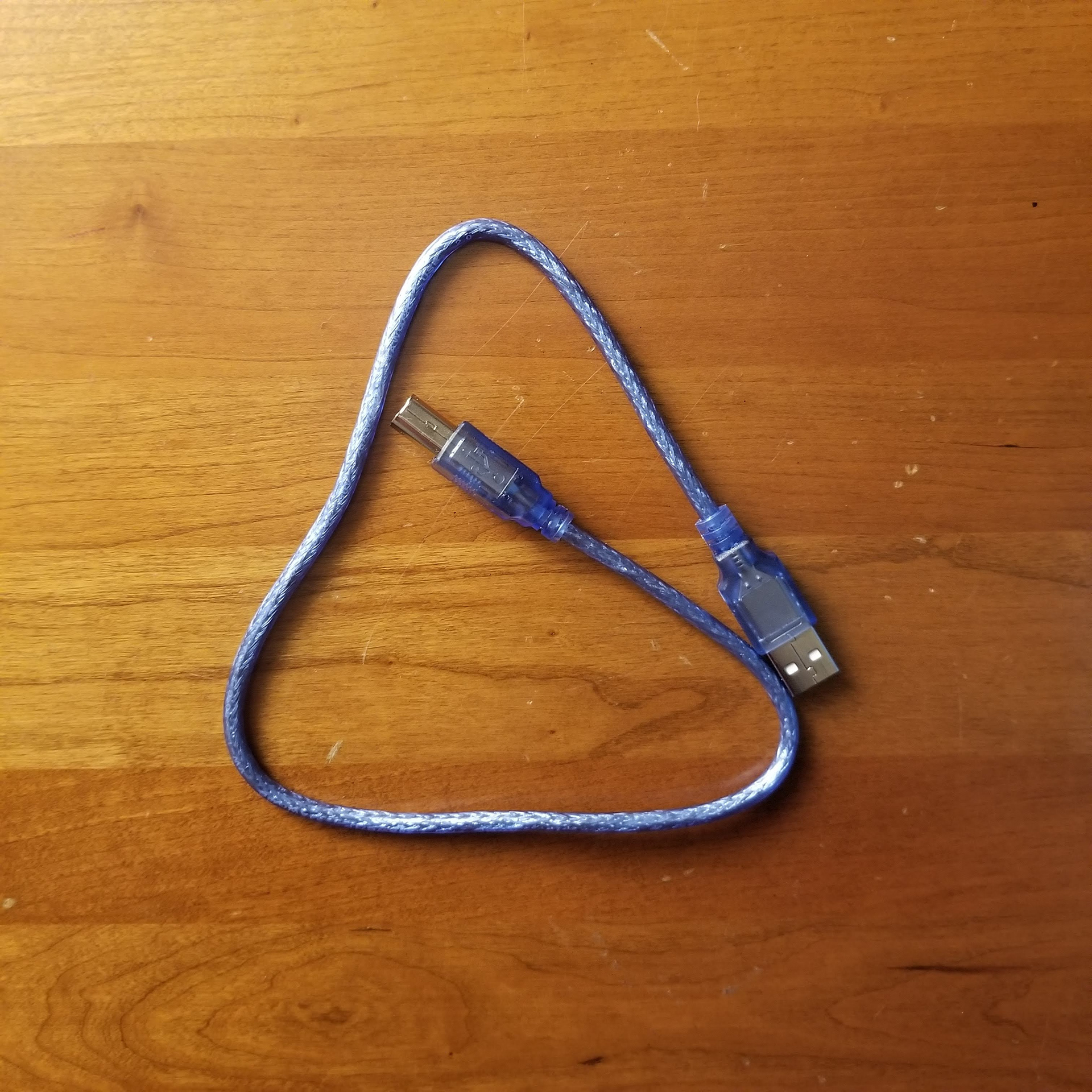 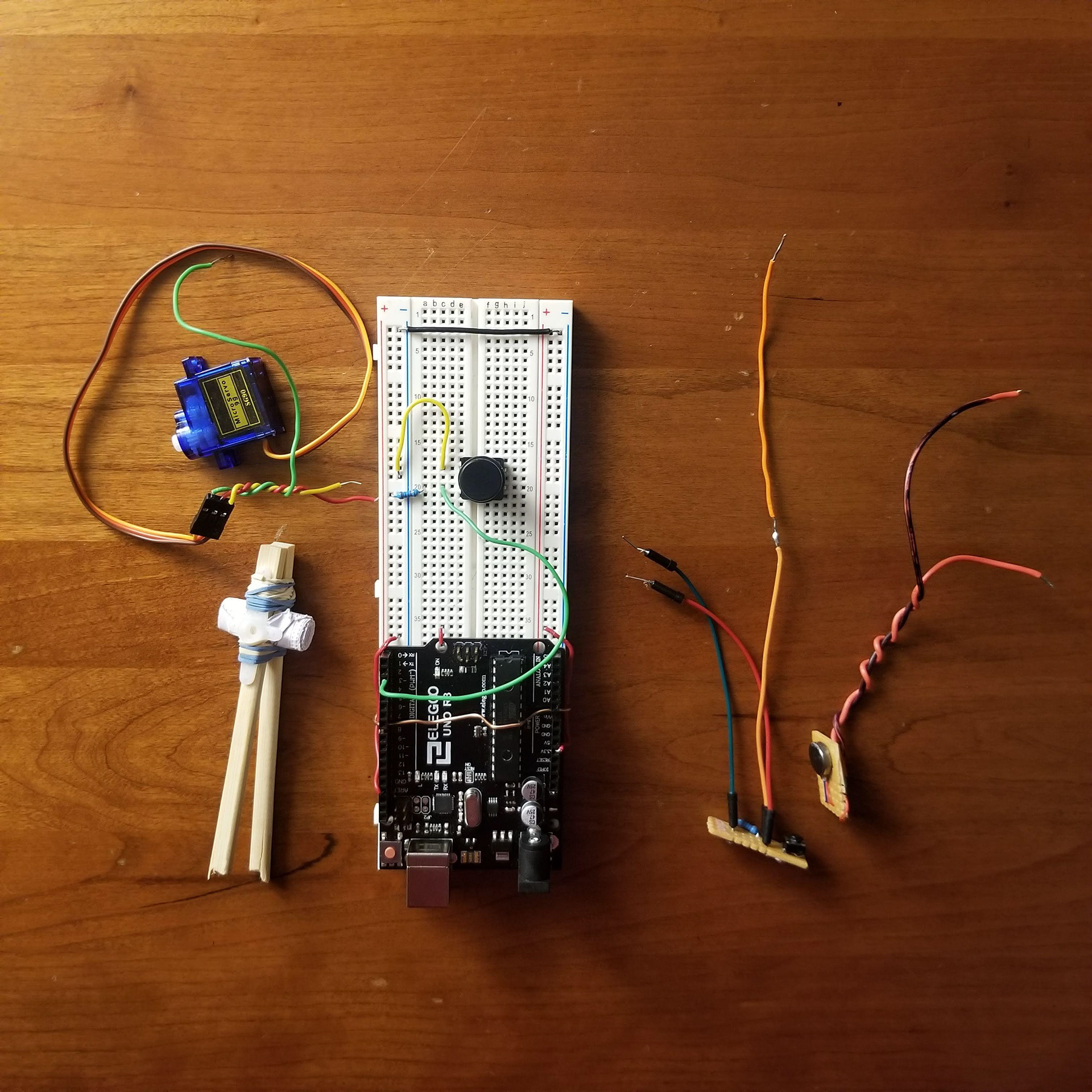 Post Operation
Looking past all his fluff and flimsy nature, I used a lot of thread to secure elements to is fur. The long Arduino helped him be more stabilized as it acted as an artificial spine. Mr. Boris' operation was successful and he is satisfied with the results. His tail shakes and although his ears do not go "peek-a-boo," they wiggle happily back and forth with the press of his nose. 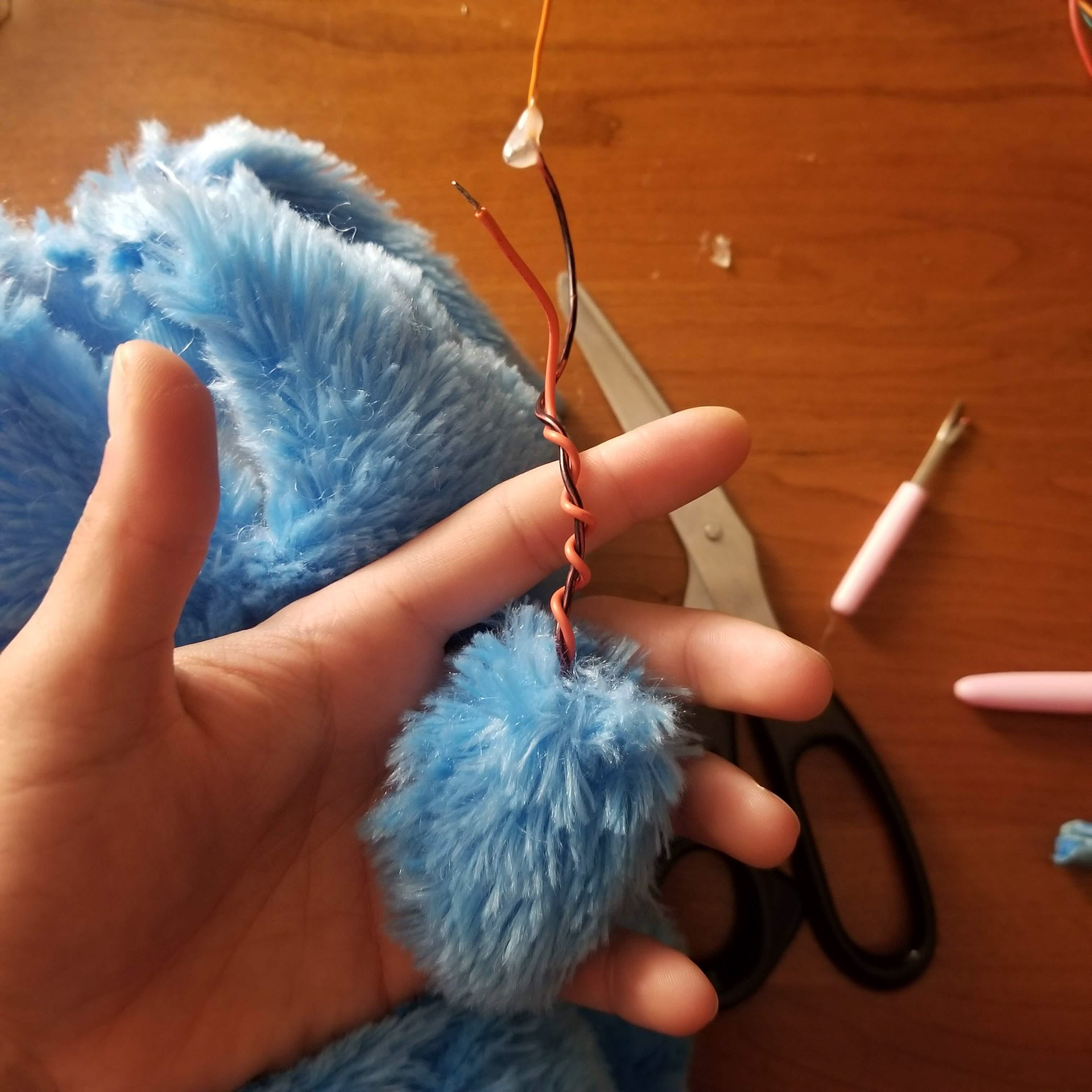 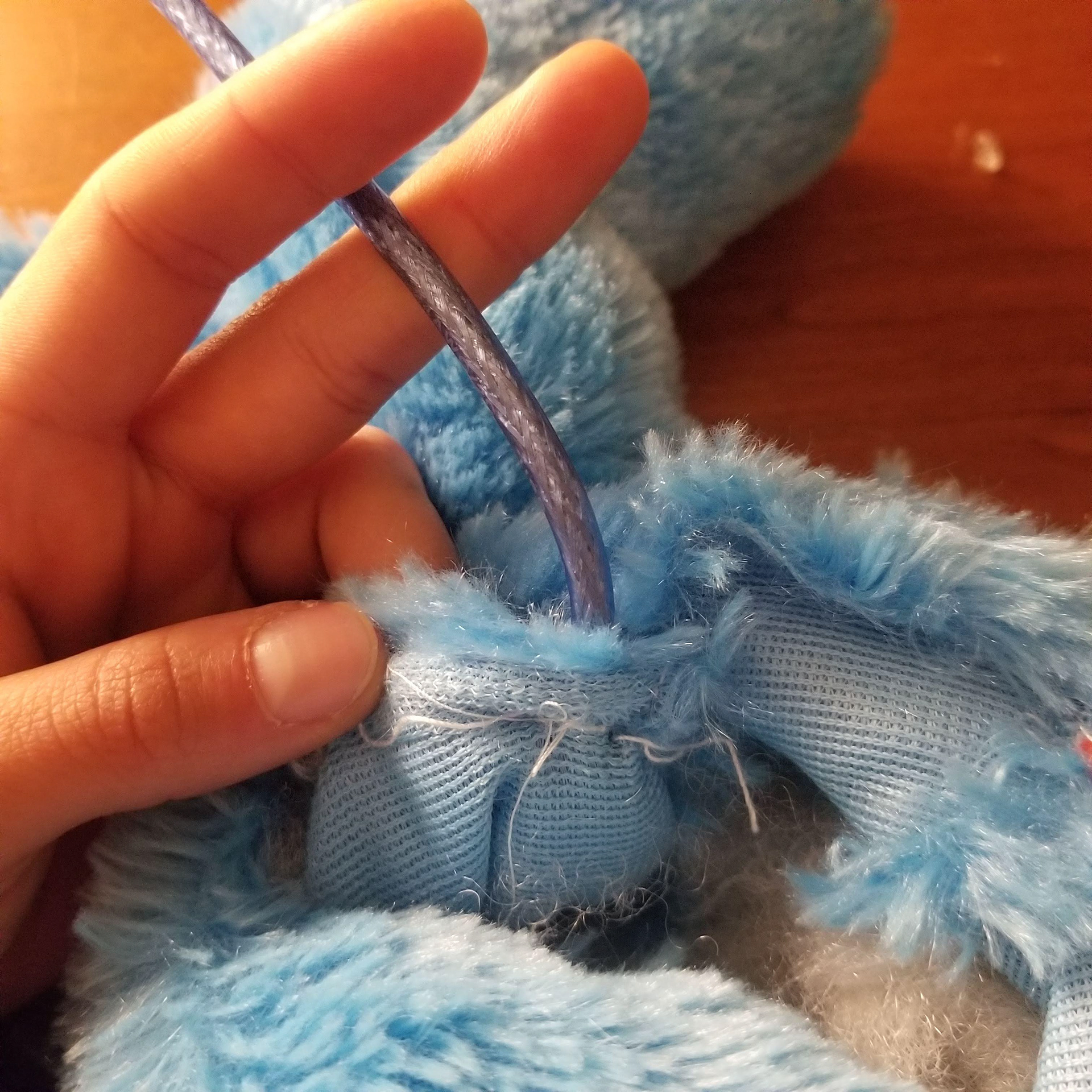 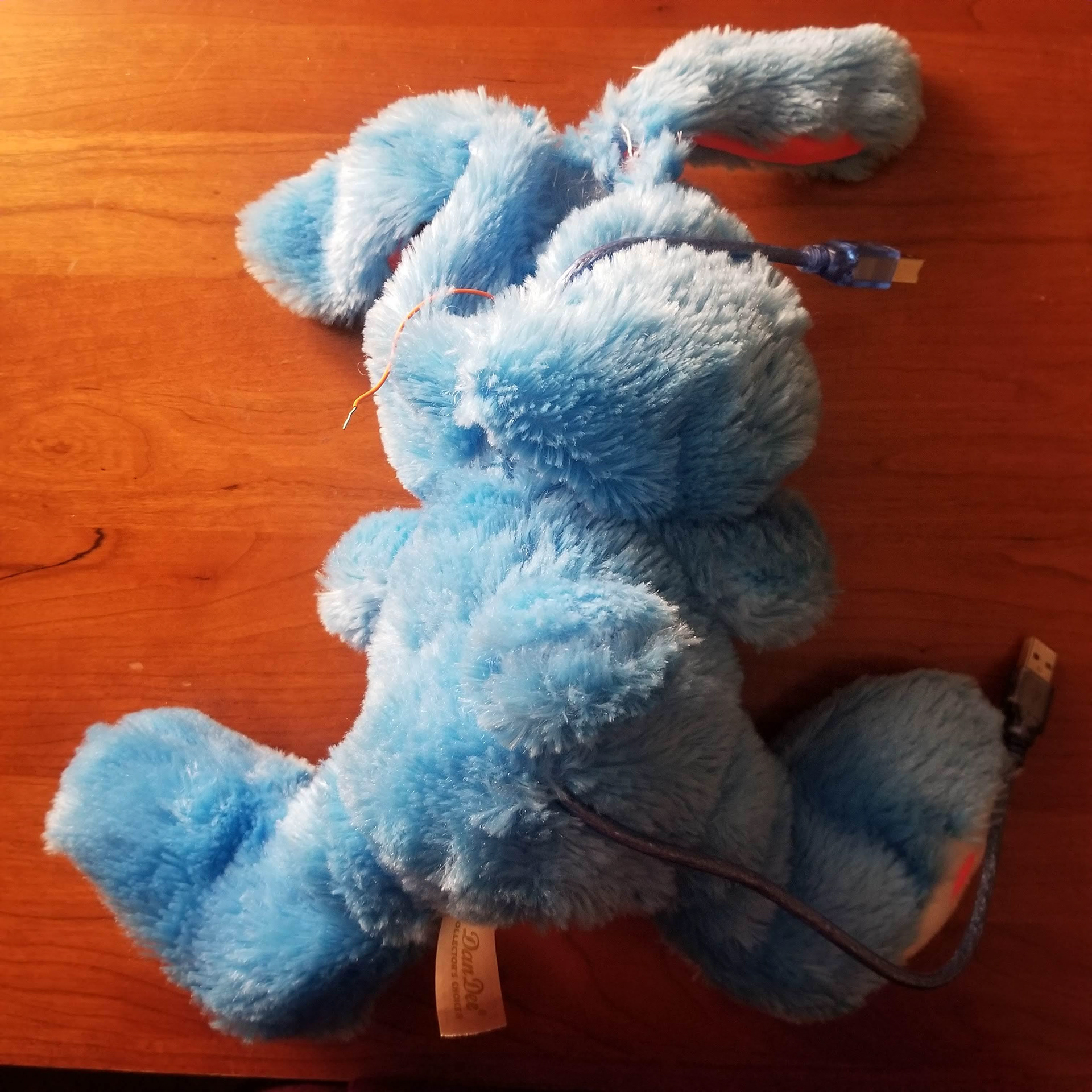 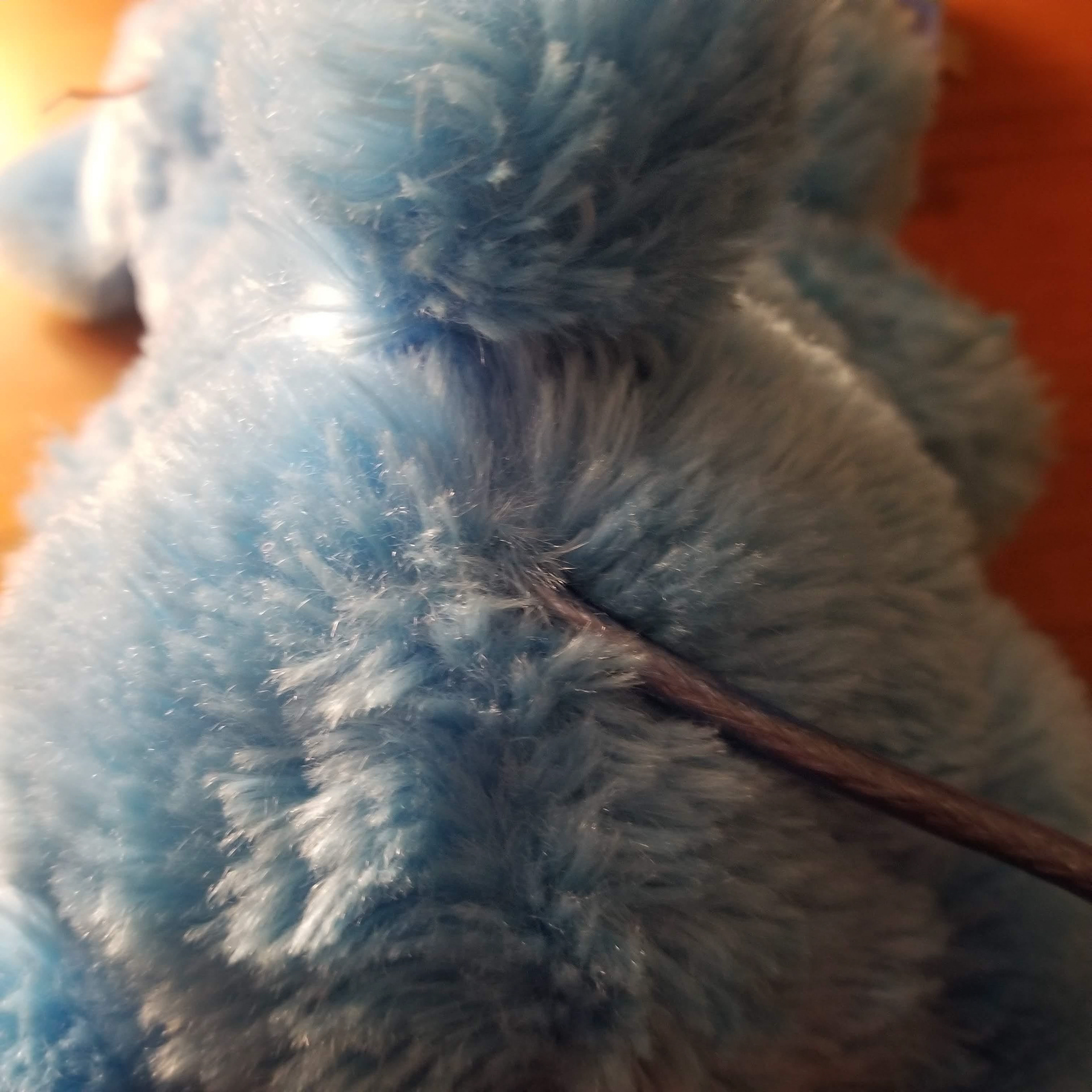 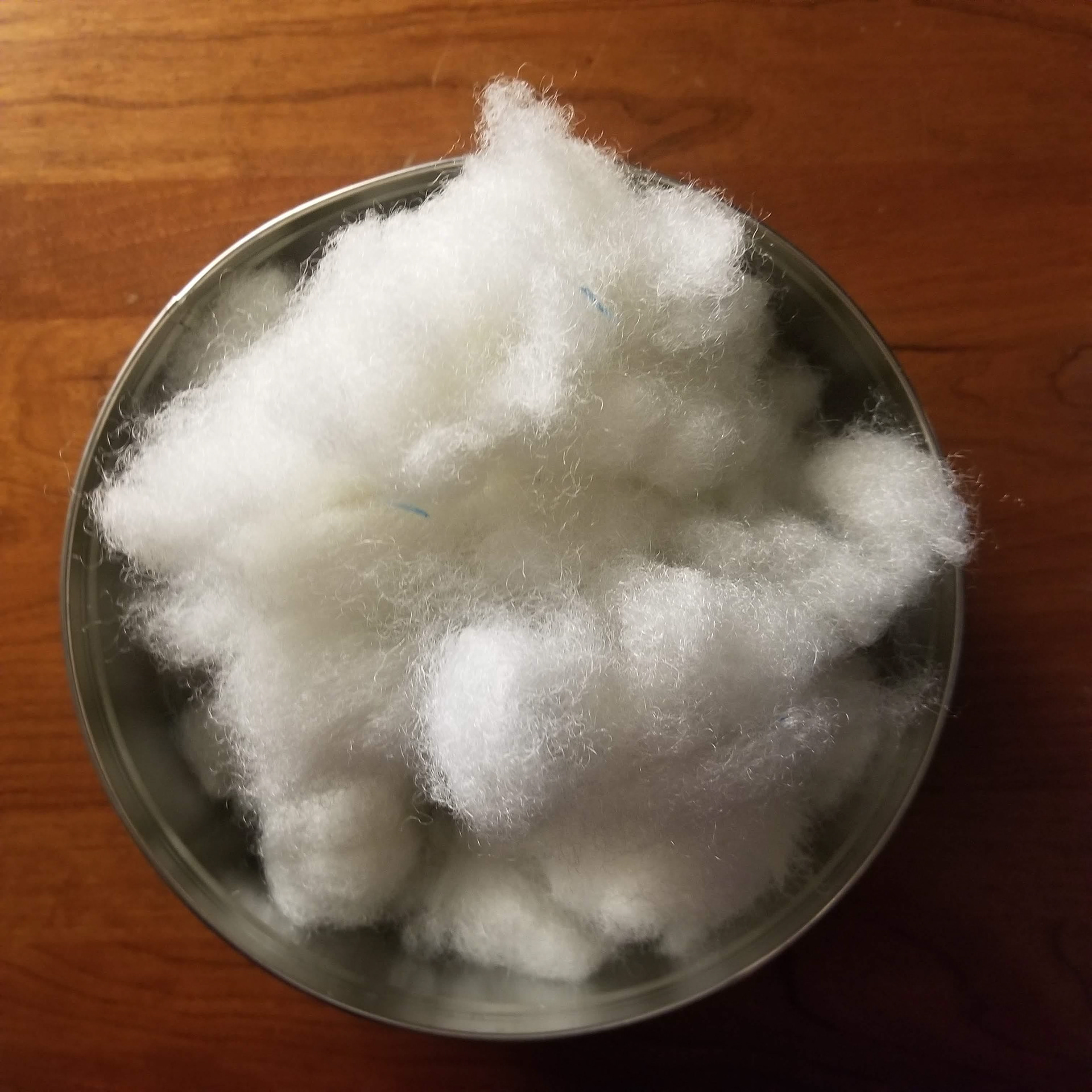 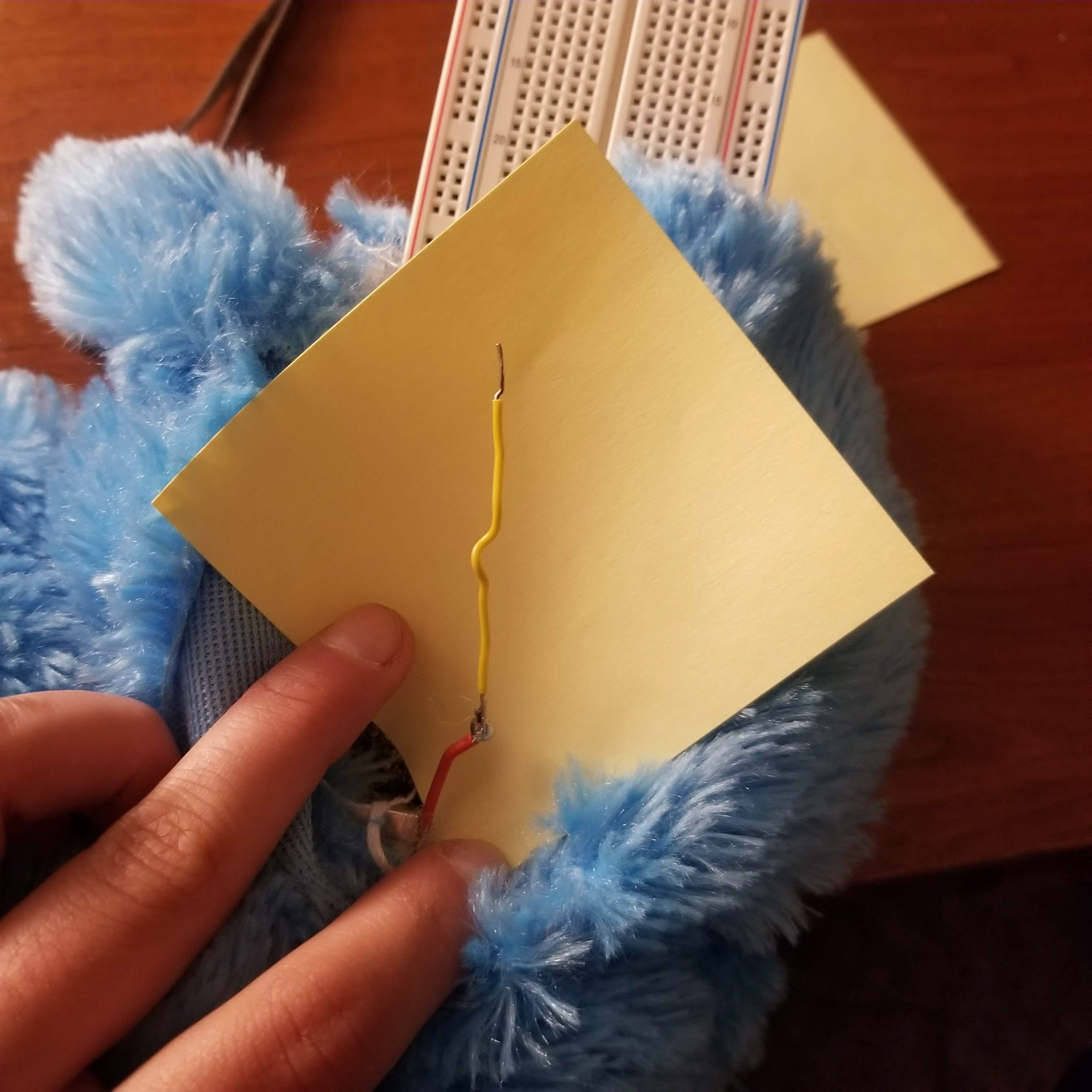 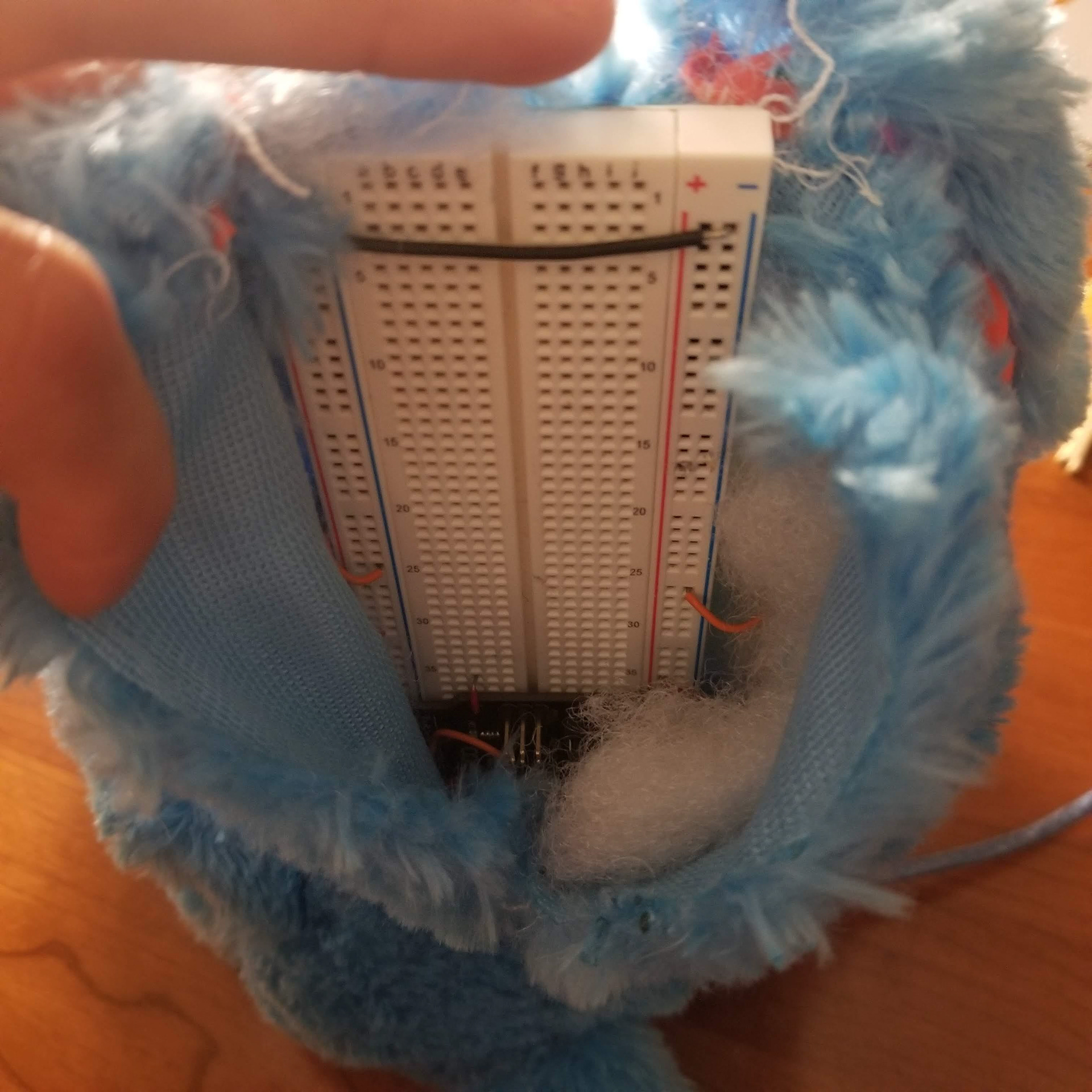 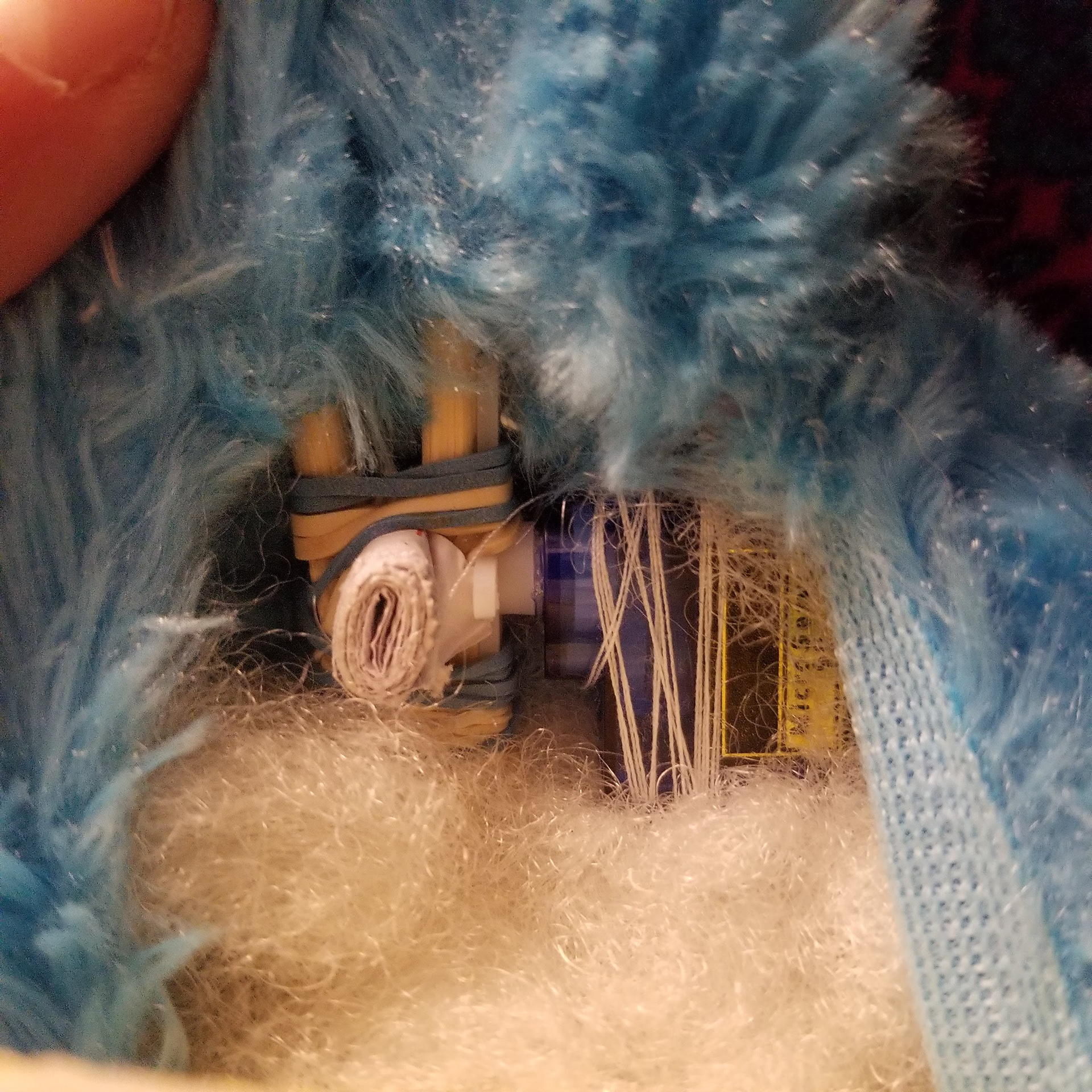 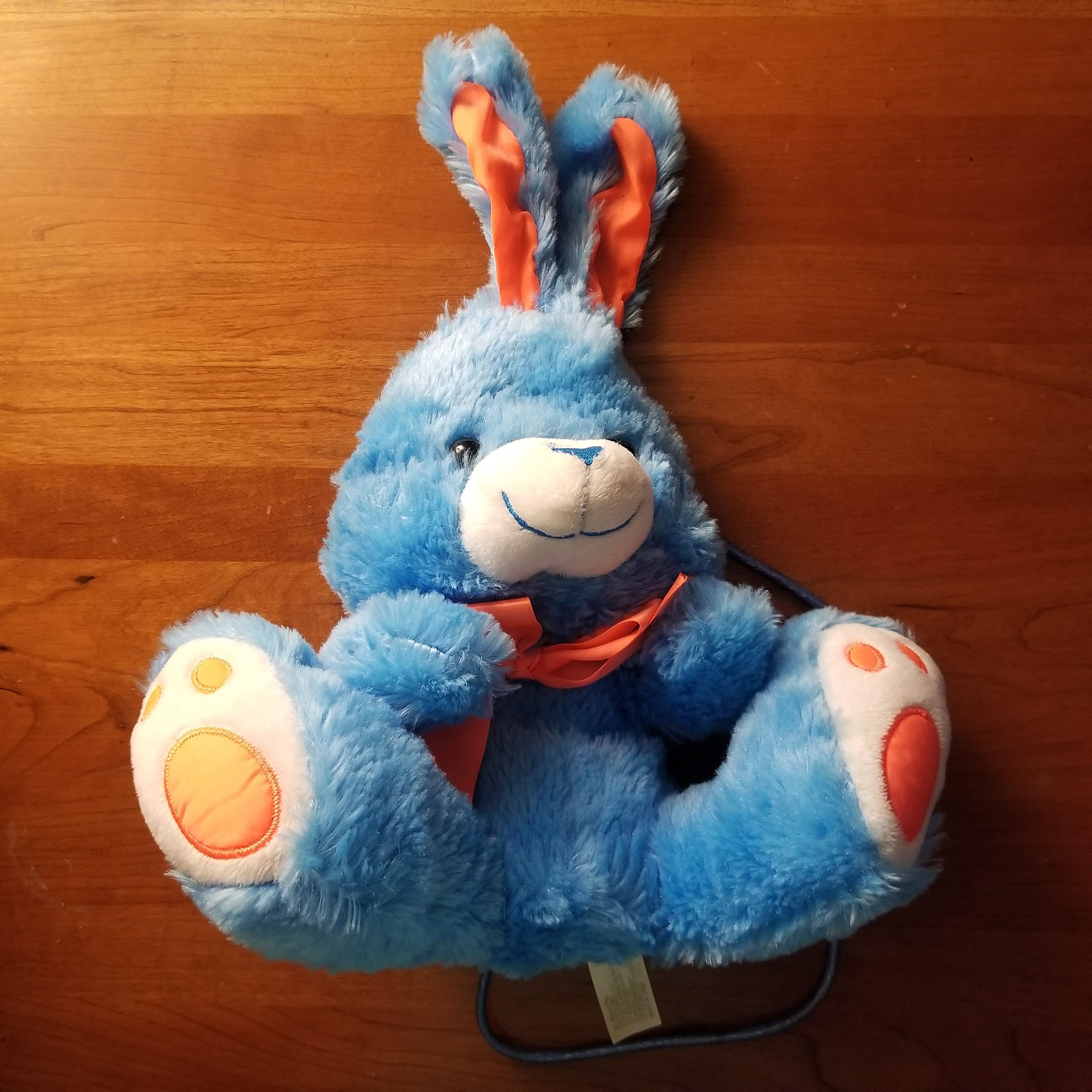 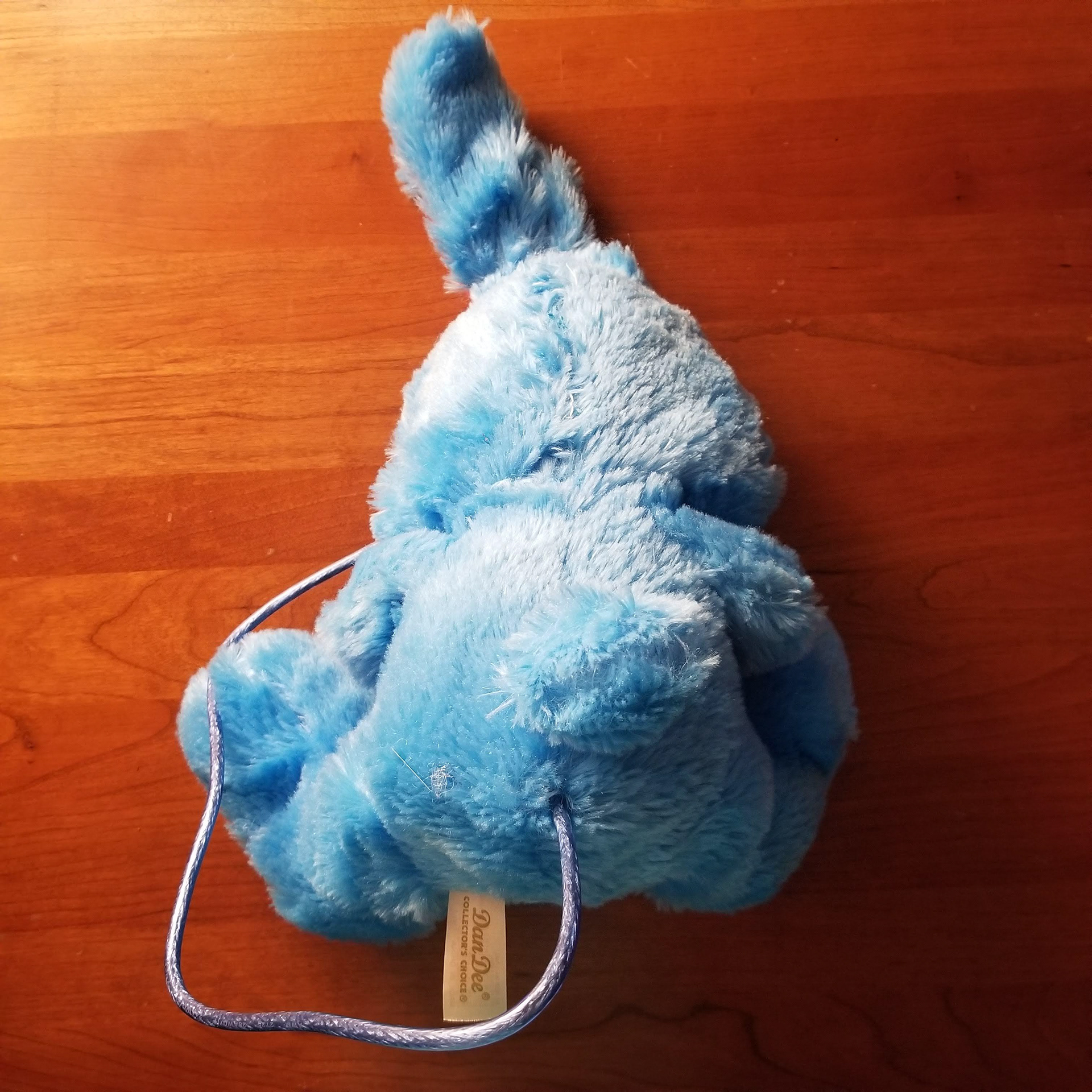 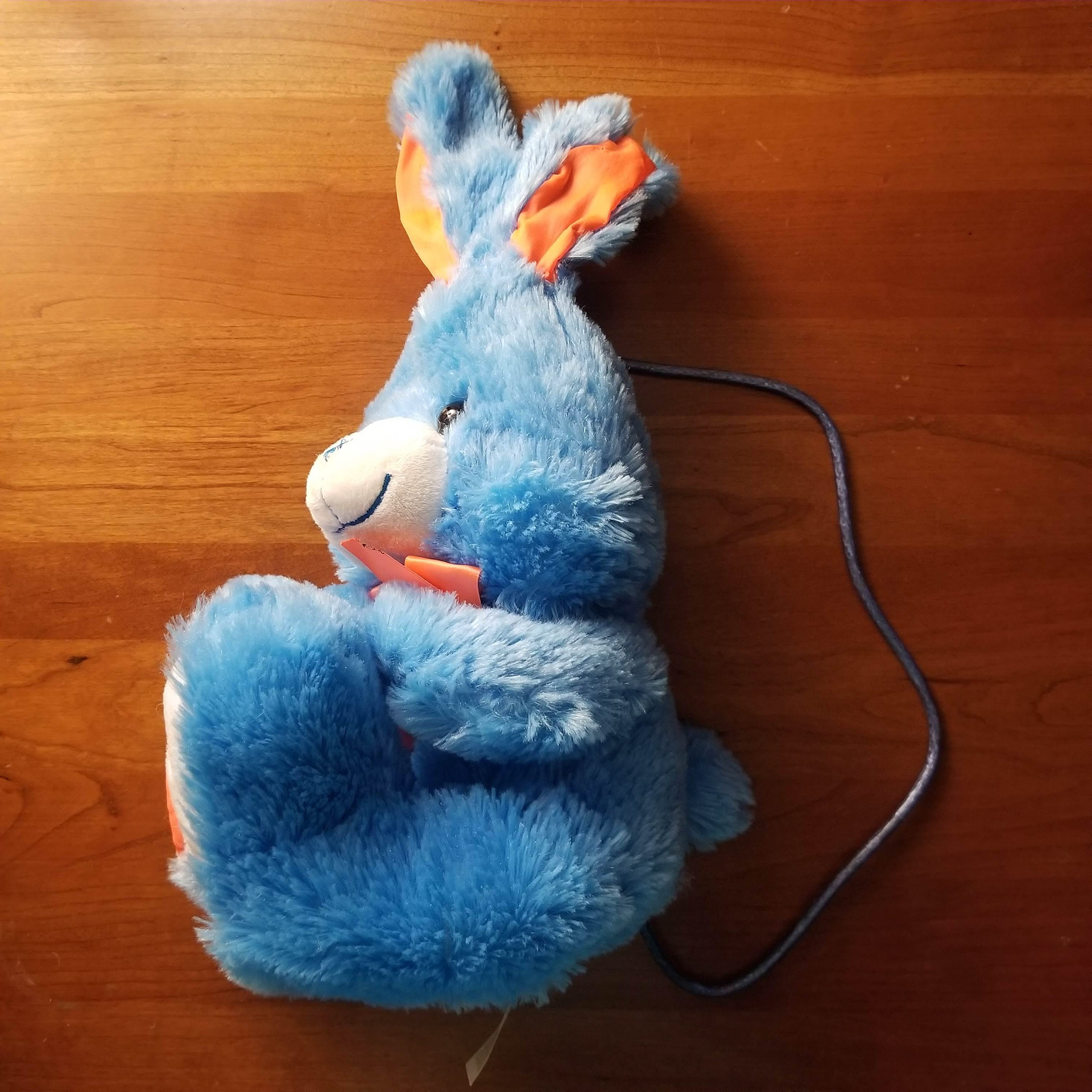